Sportimonium, Hofstade, was awarded the Flemish Cultural Heritage Award 2011-2012 for its ‘Ludodiversiteit’ (Games Diversity) programme. The Flemish Culture Award is a wonderful recognition of the work started by Professor Roland Renson, which has also been included in the UNESCO register of Best Safeguarding Practices.

Sportimonium was accepted as a new member at the general meeting of the Olympic Museums Network (OMN) on 29 September 2011 in the headquarters of the International Olympic Committee in Lausanne. Sportimonium thus joins the prestigious company of a small number of museums that form part of a global network that was established in 2006.

UNESCO has listed the practices of Sportimonium regarding ‘ludodiversiteit’ (games diversity) in its register for best practices for safeguarding intangible cultural heritage. What began in 1973 as an academic research project (Professor Roland Renson, KU Leuven) on traditional games culture in Flanders expanded to become an extensive programme on games diversity with an international scope. UNESCO’s intergovernmental committee  was especially charmed by the inclusion of a traditional games garden as an original element of the Sportimonium museum and the network of lending services for traditional games equipment that Sportimonium manages.

2010: Sportimonium wins the Flemish Award for Services to Sports

The Flemish Award for Services to Sports is awarded annually to a person or organisation that makes a special contribution to sports in Flanders. Sportimonium was particularly honoured for its commitment to sporting heritage and its overall concept.

Sportimonium won the 2007 Museum Award. The jury mentioned the museum’s state-of-the-art features, eye for detail and accessibility that meets current standards. Sportimonium is deeply committed to its various functions: as a documentation centre, museum and traditional games venue. 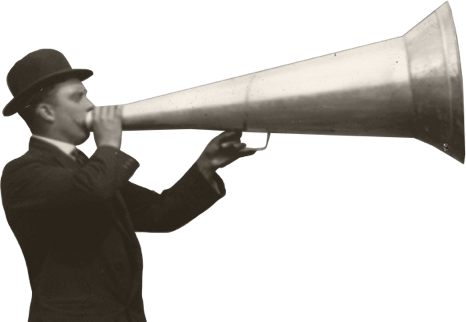